Initial Margining Phase 6 – Are you Ready for September 2022 commencement? 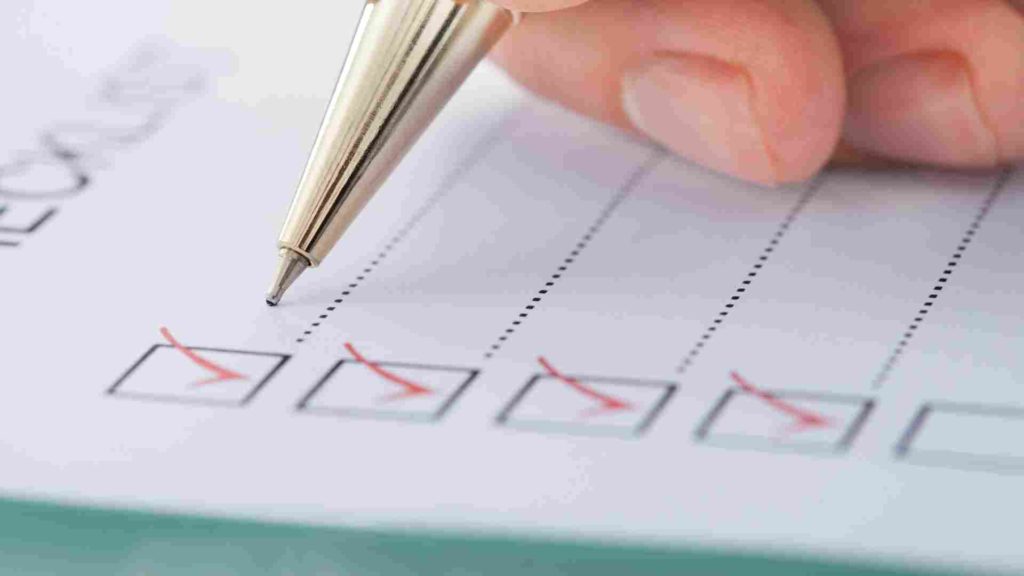 When the last phase of the IM requirements commence in September 2022, a large number of entities (estimated 1200 counterparties) will be subject to the IM requirements for the first time, potentially involving documentation, custodial and operational arrangements. These entities are encouraged to start making the relevant arrangements now and ensure these arrangements are appropriately and sufficiently in place if the threshold is exceeded.

The IM obligation requires counterparties to exchange margin on their OTC derivatives contracts that aren’t cleared through a central counterparty (CCP).

What is initial margin?

Initial margin is the collateral collected by one counterparty to cover potential future exposure for the expected time between the last variation margin exchange and the liquidation of positions on the default of a counterparty. EMIR introduced initial margin as a requirement to non-centrally cleared OTC derivatives in 2017 to mitigate operational risk and counterparty credit risk.

EMIR Margin Rules include requirements for:

Are you subject to the IM requirement?

If you’re a counterparty above the clearing threshold (i.e. have a clearing obligation), you are covered by the margin requirements.

If you are not above the clearing threshold, you’ll need to calculate your aggregate average notional amount (AANA) for non-centrally cleared derivatives to determine if the IM requirement applies to you.

What is the AANA of non-centrally cleared derivatives test?

Step 1 – Calculate your aggregate average notional amount (AANA) of all open non-centrally cleared derivatives on a group level on the last business day of March, April and May each year. Essentially, it’s the sum of all open trades with no netting.

Step 2 – Calculate the average of those amounts mentioned in step 1.

Step 3 – Check the average amount against the table below. If greater than the threshold, the initla margin requirement applies.

The 6 Phases of IM Requirement Implementation

The IM requirement is implemented in 6 phases with the first phase taking effect in February 2017 and the last in September 2022.

BCBS-IOSCO WGMR stated that “in many jurisdictions, central clearing will be mandatory for most standardized derivatives. But clearing imposes costs, in part because CCPs require margin to be posted. Margin requirements on non-centrally cleared derivatives, by reflecting the generally higher risk associated with these derivatives, will promote central clearing, making the G-20’s original 2009 reform programme more effective. This could, in turn, contribute of the reduction of system risk.”

ISDA argued in its whitepaper that, other than margining requirements, there are other more important drivers (such as multilateral netting, regulatory capital costs and counterparty risk management) encouraging firms to clear. In addition, ISDA also identified that:

“A relatively small number of the counterparties (approximately 20%) subject to the IM requirements account for a large majority of the total IM that will be required to be posted (approximately 85%) under the current rules. Conversely, 80% of the firms that would be in scope for the margin rules pose little or no systemic risk, but would collectively be required to negotiate documentation and incur large operational costs in order to post non-systemically important amounts of IM. IM should not be required for counterparties that pose little or no systemic risk.”

Thus, ISDA is of the view that the current IM requirements impose unnecessary costs to firms and may impede economic and risk management activity instead of mitigating systemic risk and promoting central clearing. ISDA further expressed that the AANA threshold should be capped at €100 billion (and not lowered further to €8 billion) as it believes that this threshold is a level that addresses systemic risk issues and avoids unnecessary or adverse consequences for many firms that pose no such concerns.

This topic still remains debatable and perhaps we will only have a clearer idea after the commencement of phase 6 with further analysis and published statistics.

What does this mean for FX and CFD brokers? Are they likely to fall within scope for initial margin requirements?

Whilst a lot of brokers would turn over $8+ billion per month of trading volume, not many are likely to have open trades of that amount at the calculation period (end of the month).

If your firm is in scope, you might want to consider the following:

If you have any questions, please feel free to contact our team. 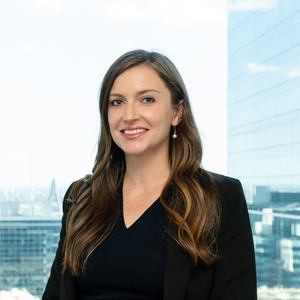 Sophie works in our Sydney office. She is co-CEO and founder of TRAction and focuses on assisting clients in Australia, Europe and Asia to meet their regulatory requirements with trade and transaction reporting solutions as well as development of the best execution platform. She has extensive experience in providing compliance and legal services to Australia’s financial services and credit participants. Her vast experience coupled with in-depth knowledge of business practicalities, regulatory compliance and financial services laws allow her to effectively and efficiently engage with clients. 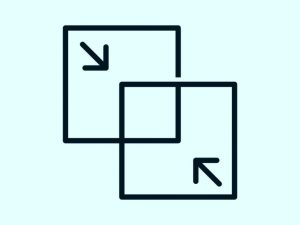 Are You Making Regular Enquiries Into Your Trade Reporting?

Under the Australian Securities and Investments Commission’s (ASIC) Regulatory Guide (RG) 251, reporting entities are required to make regular enquiries of their reporting delegate. 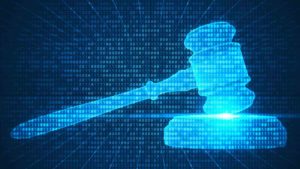 DORA provides a regulatory framework on digital operational resilience where all firms need to make sure they are able to withstand, respond to and recover from all types of Information and Communication Technology (ICT) related disruptions and threats. 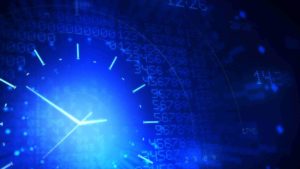 Do You Need to Report (MiFIR) Trade Time in Milliseconds?

When reporting transactions to regulatory bodies, there are variations in the data format that is required from region to region.  An example of this difference is the accuracy of the timestamp that is deemed acceptable. Under MiFID II/ MiFIR,milliseconds are required in an attempt to increase the transparency and detail of the information passed to the regulator. 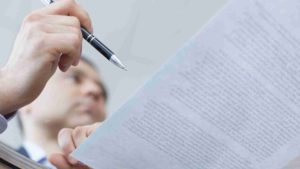 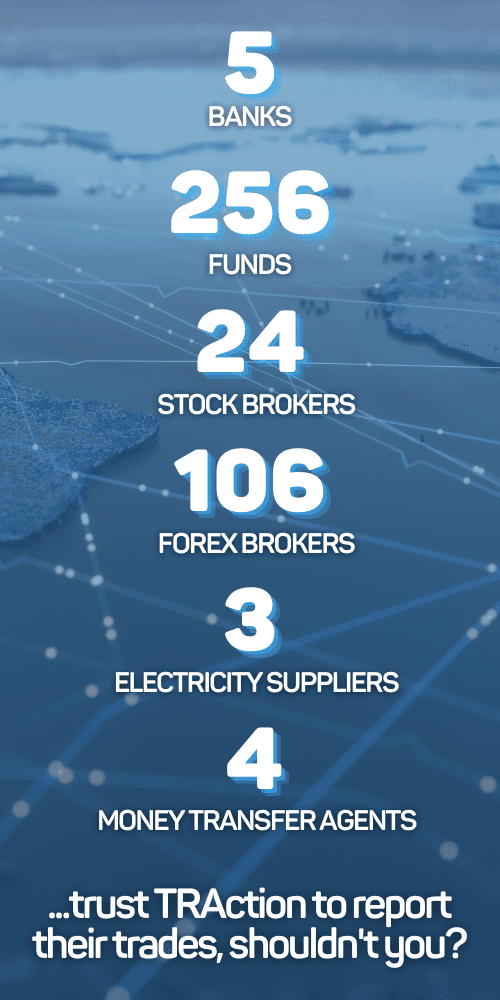 Want to know why over 400 firms report their trades through TRAction?

Contact us to simplify your trade and transaction reporting.